SCHOTTEL to deliver thrust for largest dredger in U.S.A.

SCHOTTEL is selected to equip the largest U.S.-flagged, self-propelled trailing suction hopper dredger (TSHD) Frederick Paup with three rudder propellers type SRP 510 L FP. The dredger will be owned and operated by Manson Construction Co., and is currently under construction at the Keppel AmFELS Shipyard in Brownsville, Texas. It will be 128 m in length, have a 25 m breadth and about 9 m draught and will have a hopper volume of 11,500 m3. The vessel will represent Manson’s single biggest investment in its 116-year history.

The Frederick Paup will be the largest dredger in the U.S.A.

Benchmark in hull design and machinery
“The Frederick Paup will set a new benchmark in the US hopper dredge market”, says Jordan Brown, Project Manager at Manson Construction Co. “The innovations include many aspects of improved ship design as well as specific demands regarding automation, machinery, and equipment. SCHOTTEL was able to meet these requirements as the thrusters will optimally support our vision of top performance in terms of mounting, thrust and manoeuverability,” he concludes.

Thrusters installed in portside, centre and starboard position
Hockema Group, Inc. created a well-elaborated hull design concept that allows for the propulsion system to be integrated in an exceptional manner. The aft appendages are optimally tailored to the rudder propellers in order to supply the thrusters with the lowest-possible turbulence flow. The three SCHOTTEL RudderPropellers type 510 L FP are powered by diesel-electric drives and feature propeller diameters of 2.8 m and a power intake of 2,240 kW each. A particularly long propeller arm length allows for an arrangement at the stern in portside, centre and starboard position with convenient access for future maintenance.

The 360-degree-steerable SRPs will enable the Frederick Paup to always benefit from maximum manoeuvrability, outstanding course stability during free sailing, and powerful thrust in the chosen direction. Besides the nozzles featuring enhanced corrosion protection with ProAnode, the RudderPropellers will be equipped with the DNV-GL type-approved SCHOTTEL LeaCon sealing system. Considered a non-oil-to-water interface, the system complies with the VGP regulations of the US Environmental Protection Agency (EPA).

Operation areas throughout the U.S.
Frederick Paup, named after Manson’s Chairman of the Board, will be built to the requirements of the American Bureau of Shipping (ABS) classification society. The vessel is scheduled to enter operation in 2023 and will support the U.S. Army Corps of Engineers in maintaining marine transportation highways primarily along the Gulf Coast and Atlantic Coast, as well as throughout the country.

The milestones of the company's history

2021 is a special year for SCHOTTEL: the 21st November marks the 100th anniversary of the company’s founding by Josef Becker. The trained locksmith opened his workshop in a small German village on the… 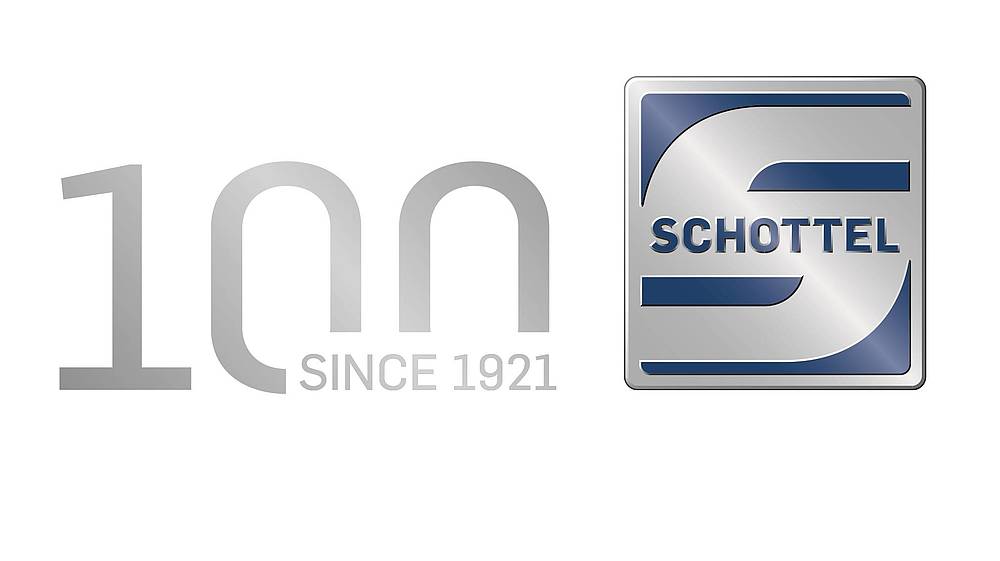 With a milestone project for South America, the Brazilian towage group Starnav is setting sails to reach the IMO 2030 goals: Starnav has contracted Detroit shipyard in Itajaí, Brazil, for equipping… 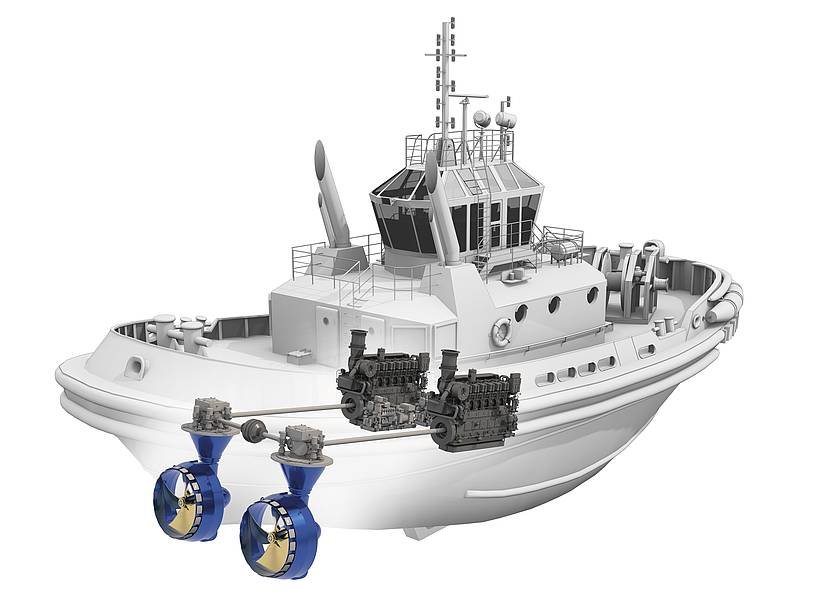 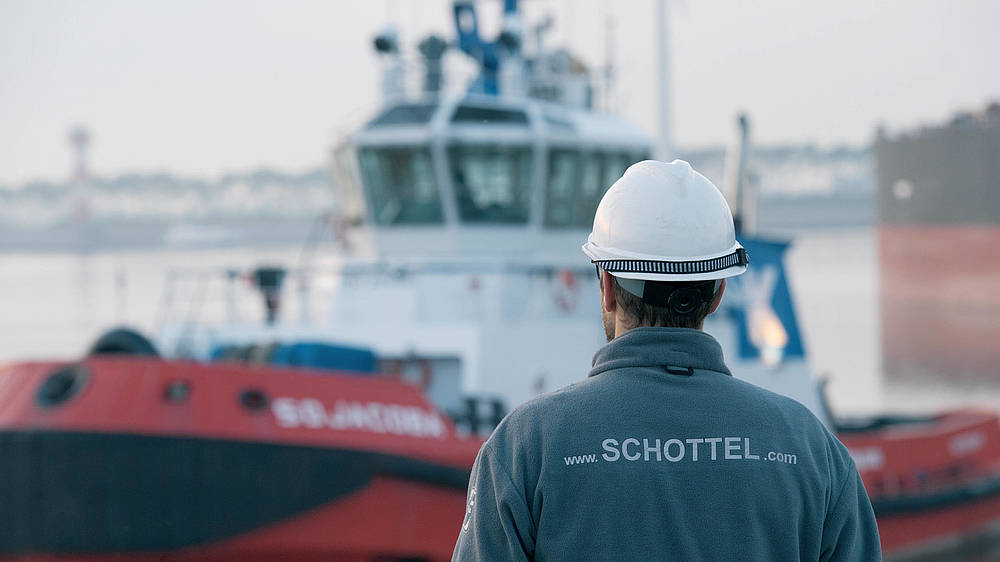