Ferries are an important part of the infrastructure in many areas of the world. And this is no different on Lake Victoria in East Africa. In order to reliably carry people and supply them with goods, one of the ferries has been fitted with new SCHOTTEL propulsion systems. 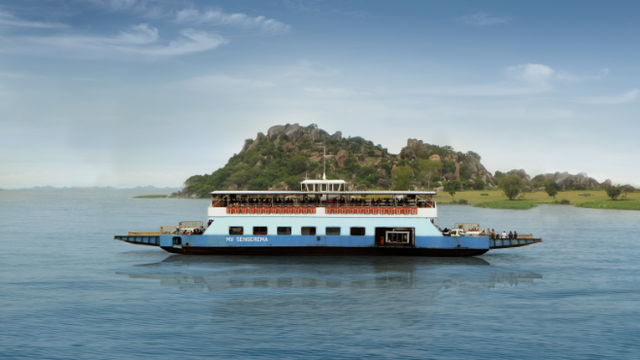 With an area of nearly 69,000 square kilometres, Lake Victoria is the largest lake in Africa—and a vital resource for around 30 million people who live on its shores. It is not only a source of water and fish but also provides them with transport routes.

Every day, almost 40 ferries travel across the lake between Tanzania, Uganda and Kenya. One of these ferries is the MV Sengerema. Built in 1985, the vessel transports passengers and cars across the southern part of Lake Victoria seven days a week.

Reliable Partnership
After more than 30 years of use, the existing propulsion units reached their end of life. The operator TEMESA, which is responsible for the maintenance of the country’s ferries, had them modernized by the Songoro Marine Transport Boatyard, which chose SCHOTTEL without hesitation: “We have been successfully working with SCHOTTEL for many years and always experience good working relations, reliable propulsion systems and professional contacts who provide us with guidance and support throughout our projects”, explains Major Songoro, General Manager of Songoro Marine.

Lifelong Support
Accordingly, new machinery was installed with two SCHOTTEL RudderPropellers type SRP 90 that could be adapted to the existing vessel structure. Michael Heibel, Team Manager Modernization & Conversion at SCHOTTEL comments: “Thanks to the customized concept, we were able to keep the effort as low as possible. That translated into minimal downtime for the customer. As a result of this solution, the operator not only benefits from an efficient propulsion system right now but also from reliable service in the future.”

Leader in the African ferry market
SCHOTTEL has always been a leader in the African ferry market. More than 60 ferries with the German propulsion systems are in operation on the continent as a whole. Dirk Wagner, General Manager SCHOTTEL Middle East and responsible for sales and service in the English-speaking countries of Africa, is particularly pleased that this position could recently be further improved through the modernization of the MV Sengerema: “The work paid off: not only did we restore a reliable lifeline for the people who live by Lake Victoria, but following on from this project, we were also able to win two contracts for delivering multiple rudder propellers for two new ferries in the region.”

EALs approved for use in SCHOTTEL ControllablePropeller units

To further intensify SCHOTTEL’s ongoing commitment towards a greener future, the German propulsion expert has approved Environmentally Acceptable Lubricants (EALs) for the use in its… 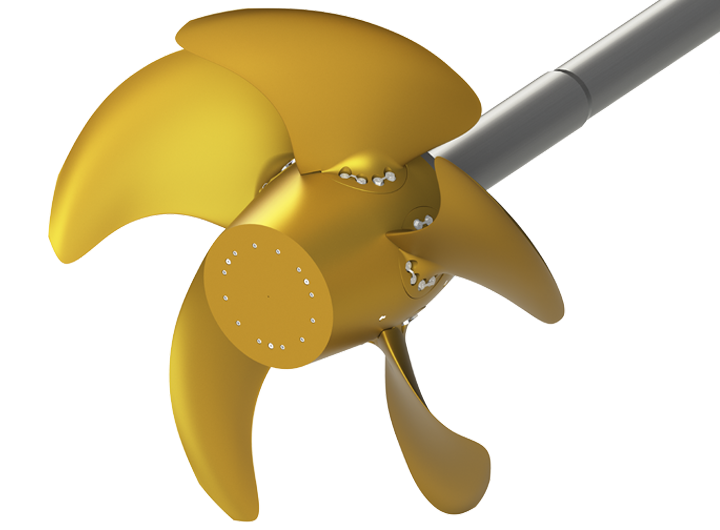 The German propulsion expert SCHOTTEL has been awarded a contract to supply rudder propellers on a self-propelled barge-based vessel stack exhaust capture and treatment system. It will be produced and… 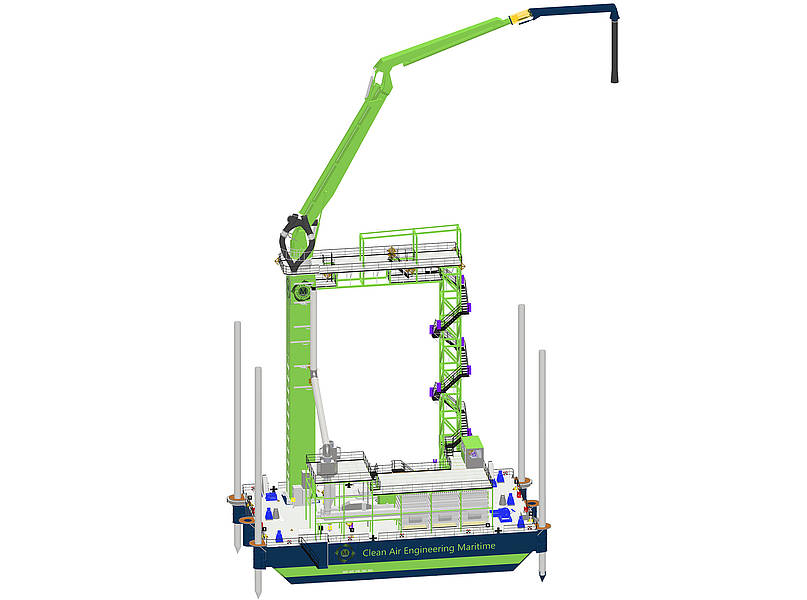 The targeted expansion of SCHOTTEL’s international network of subsidiaries developed further with the foundation of SCHOTTEL East Asia located near Busan. In addition to the growing market in South… 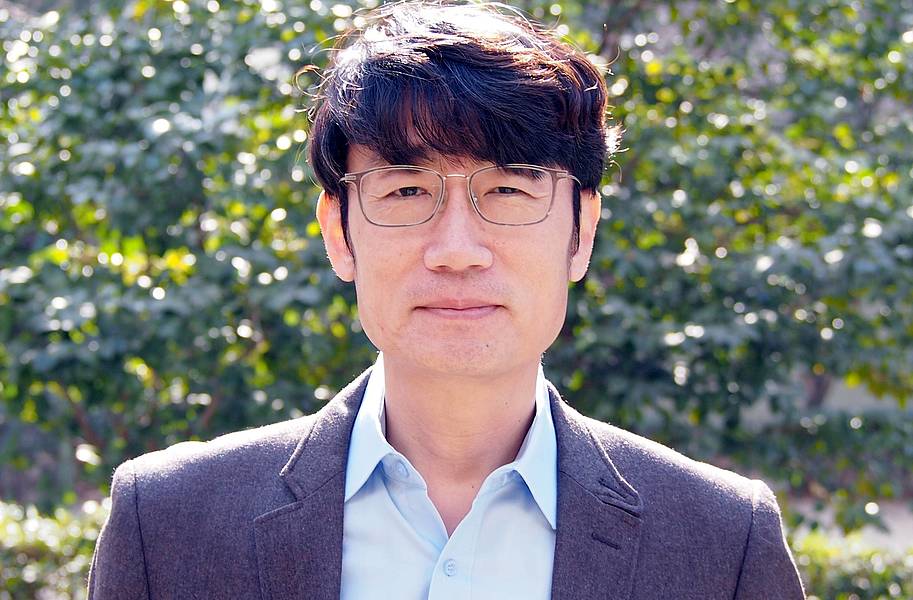