The solution: fast and durable

The order from the American transport company Odyssea Marine posed an unusual challenge, even for the experienced retrofit specialists at SCHOTTEL. This was because one of the company’s offshore supply vessels had to be converted in a very short time and prepared for an important charter contract

To ensure that everything runs smoothly on offshore platforms, reliable supply around the clock is essential. Offshore supply vessels are used to secure this, even in extreme weather conditions. They deliver important commodities, raw materials and tools, without which work on the high sea would not be possible. This places particular requirements on the propulsion systems, including the need to maintain an exact position for days on end. It is also necessary to be able to manoeuvre the vessel, which weighs several tonnes, quickly and precisely. By fulfilling the order, the propulsion system makes a decisive contribution to the commercial success of the vessel. At the end of the day, there are two things that are most important for the operator: reliability and punctuality. If the deadlines are met, there are lucrative deals in the pipeline. If not, high penalties.

Race against the clock

The Odyssea Phoenix is one such supply vessel – 92 metres long, over 18 metres wide and with a loading capacity of 3,300 tonnes, corresponding to more than 80 trucks with an overall mass of 40 tonnes each. When it was on sale in 2018, Odyssea Marine seized the opportunity. However, before the vessel could be put into operation, the obsolete propulsion system had to be replaced. It had already failed after a brief period of operation with the previous owner, and a simple repair was not possible. The new propulsion solution not only had to be more durable than its predecessor, it also had to be available quickly. Time was of the essence: the supply vessel was already booked for a contract in the Gulf of Mexico, one of the most important oil-producing regions of North America.

Since Odyssea Marine had already had good experiences with SCHOTT EL regarding other vessels, the propulsion expert with its proven retrofit team was the first port of call. The company’s azimuthing rudderpropellers are particularly suitable for precise dynamic positioning. "The decision to use two SRP 460 FP with an input power of 2,000 kW each was then made relatively quickly. This is a bestseller that is particularly suitable for such applications," Jörg Majewski, Sales Director Modernization & Conversion, recalls. "Moreover, they were available particularly quickly." 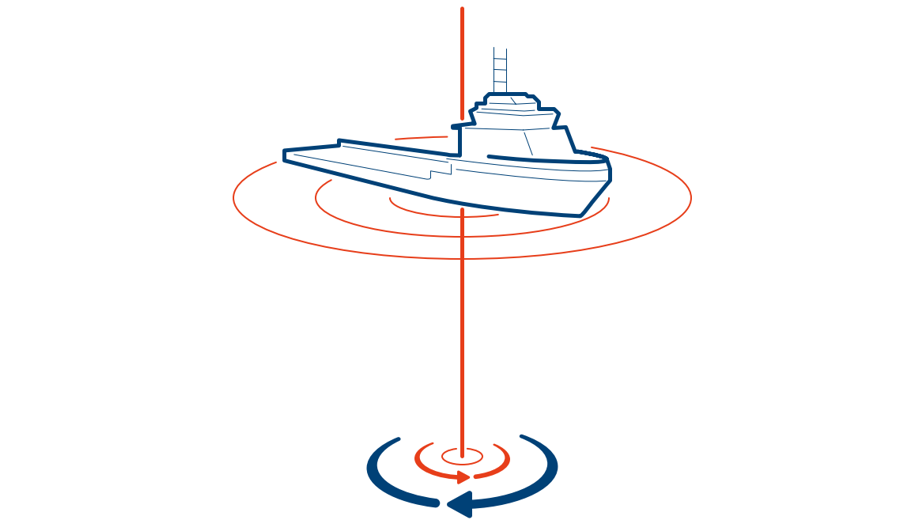 With pinpoint control of the propulsion units, dynamic positioning systems compensate for external factors to which the vessel is exposed on the high sea. In this way, it is easy to keep the vessel on course, even in rough seas.

Altogether, the entire modernization only took about three months – thanks to flexibility and sophisticated logistics. The propulsion units and electronics arrived punctually at the US shipyard, where it was possible to install them together with a component manufactured specially for the customer. "An adapter flange enabled us to dispense with time-consuming steelwork and fit the propulsion system precisely into the existing well," Jörg Majewski, who closely supervised the project with his team, explains.

The short communication channels between the shipyard and the SCHOTT EL subsidiary in Louisiana proved to be particularly valuable, as did the
intensive exchange of information between the American and German colleagues. The work paid off: Odyssea Marine was able to put the vessel into operation on schedule. 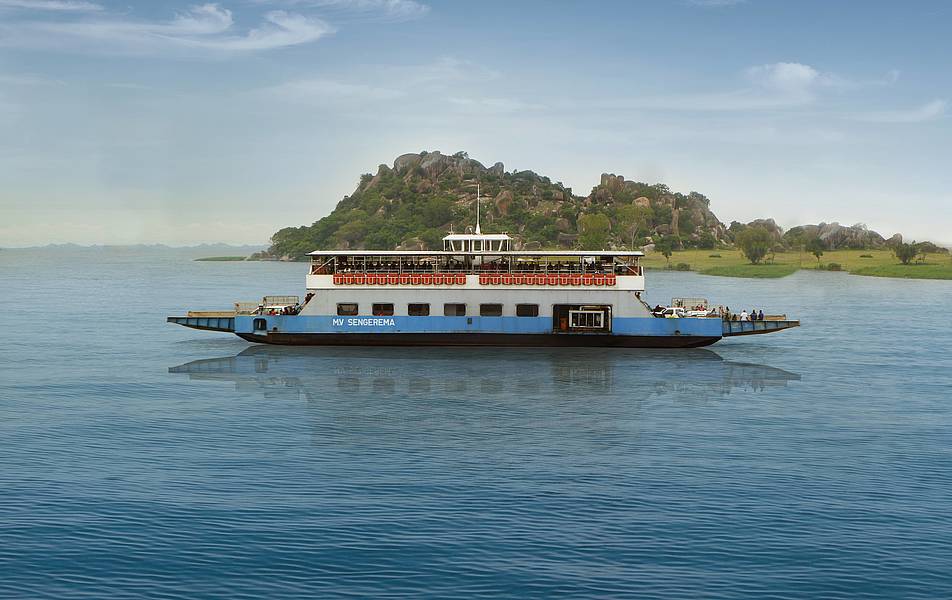 Ferries are an important part of the infrastructure in many areas of the world. And this is no different on Lake Victoria in East Africa. To reliably carry people and supply them with goods, one of the ferries has been fitted with new SCHOTTEL propulsion systems 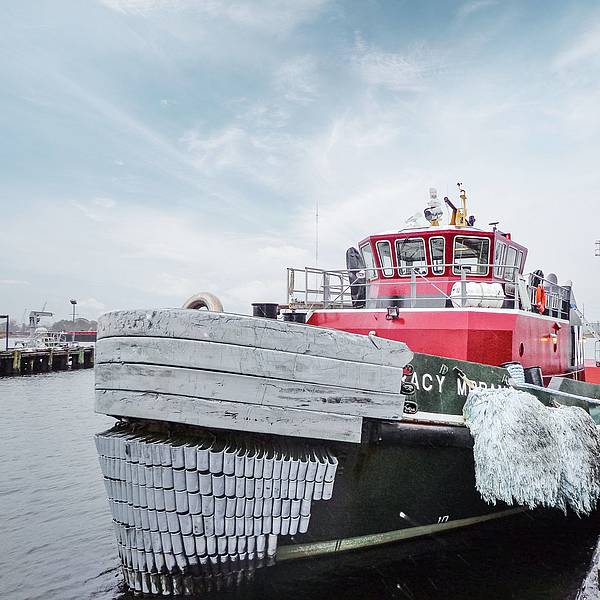 Retro-Fit for the future

Today’s tugboats need to be equipped with particularly effective propulsion systems in order to offer reliable towing services. The long-term availability of all propulsion components plays an important and vital role in successful operation of the vessel 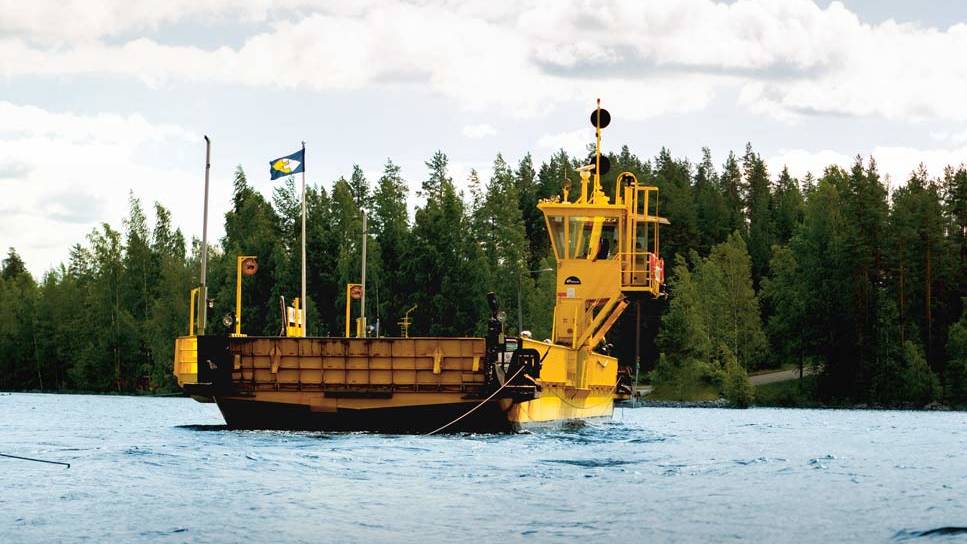 Thanks to propulsion retrofits from SCHOTTEL, two vessels in Finland’s ferry network are ready for further decades of safe and reliable operation