At the German SCHOTTEL GmbH Wismar subsidiary, a new crane system has been put into operation at an investment of 500,000 euro. The new system ensures a faster and more efficient production process and replaces an old system from 1979. 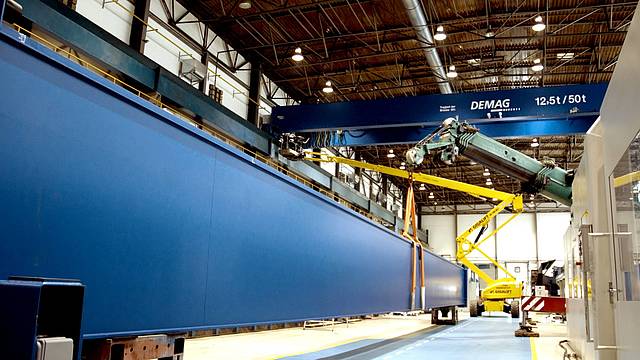 Installation of the new crane system at the SCHOTTEL GmbH Wismar subsidiary. The investment in the facility amounts to 500,000 euro, ensuring a faster and more efficient production process.

Its two new cranes are double-girder overhead travelling cranes with a load bearing capacity of 50 tonnes each. This represents approximately 10 tonnes more load bearing capacity, which is needed for the larger, longer and thus heavier products. “The Wismar subsidiary focuses on the development and assembly of propulsion units for special purpose vessels. Nowadays, these vessels are designed with larger dimensions and more power, which has an impact on the project planning for the propulsion units and their production. There has been an enormous change in this area over the past few decades,” explains subsidiary manager Dr. Michael Potts. This acquisition makes us more efficient and is an investment to ensure our site remains competitive in the future. The current order situation confirms just that.”

10 Russian crab-catching vessels with propellers from Wismar
SCHOTTEL recently secured an order to equip ten Russian crab-fishing vessels. Each of the 57.7-metre-long and 12.6-metre-wide vessels will be driven by a four-bladed SCHOTTEL ControllablePropeller from Wismar. The propulsion units each have an output of 1,620 kilowatts and a propeller diameter of 2.8 metres. By choosing SCHOTTEL, the customer has decided on a “manufacturer with great expertise and decades of experience.” The order has a scheduled term until 2024.

Another order for eight propulsion units concerns the equipment of a special type of heavy-duty tug (anchor handling tugs). Six of these will be built in Wismar in 2021, each with an output of 1,740 kilowatts. The vessels will be built in Turkey and used in future on the Caspian Sea, for example, to install drilling rigs and lay pipes. The two smaller propulsion units in the scope of the order will be produced at the SCHOTTEL site in Dörth, Germany.

New crane system facilitates production process
The new crane system at SCHOTTEL features synchronous mode. This means that the hoist, crab and crane trolleys can be controlled individually or synchronously by radio transmitter. This special equipment makes it possible to transport very heavy, long loads safely through the production hall, to turn them and to position them with precision in machine tools.

SCHOTTEL in Wismar
At the Wismar site, which has a 15,000-square-metre production area, SCHOTTEL GmbH produces large-scale and extendible rudder propellers and controllable pitch propellers. The latter can achieve outputs up to 30,000 kilowatts and propeller diameters up to 8 metres. Wismar has also established itself as an important service location. Service Center North is available to carry out all repairs on SCHOTTEL propulsion units. SCHOTTEL has around 100 employees at its Wismar site.

Ten new crab-catching vessels for the Russian crab-catching companies Antey, Merlion and Aqvainvest will be propelled by SCHOTTEL. They will be built at different shipyards in Russia and are designed… 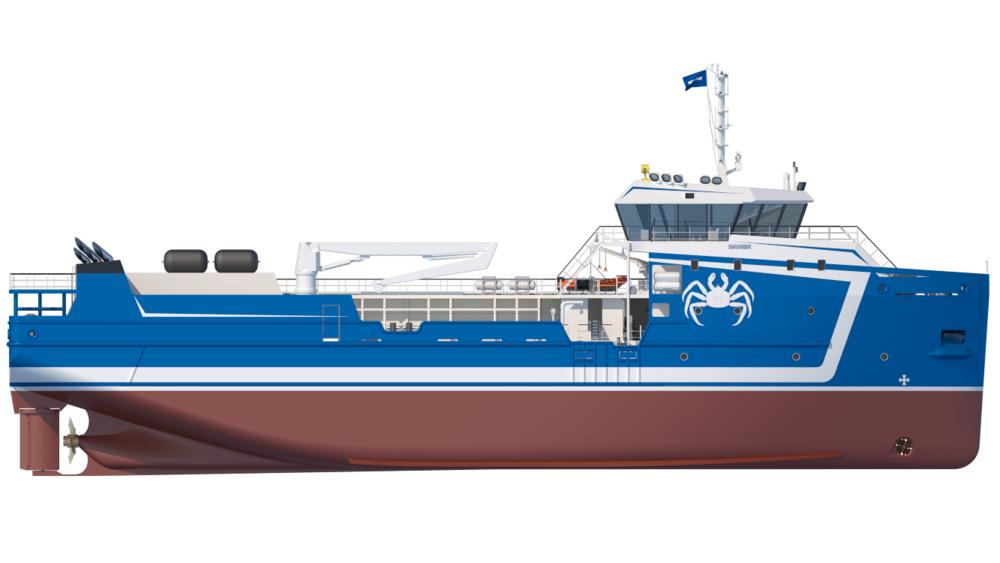 Sanmar Shipyards and the German propulsion expert SCHOTTEL have signed a framework agreement, making SCHOTTEL the exclusive supplier of thrusters for 90-tonne BP tugs of the Bigaçay class in a Robert… 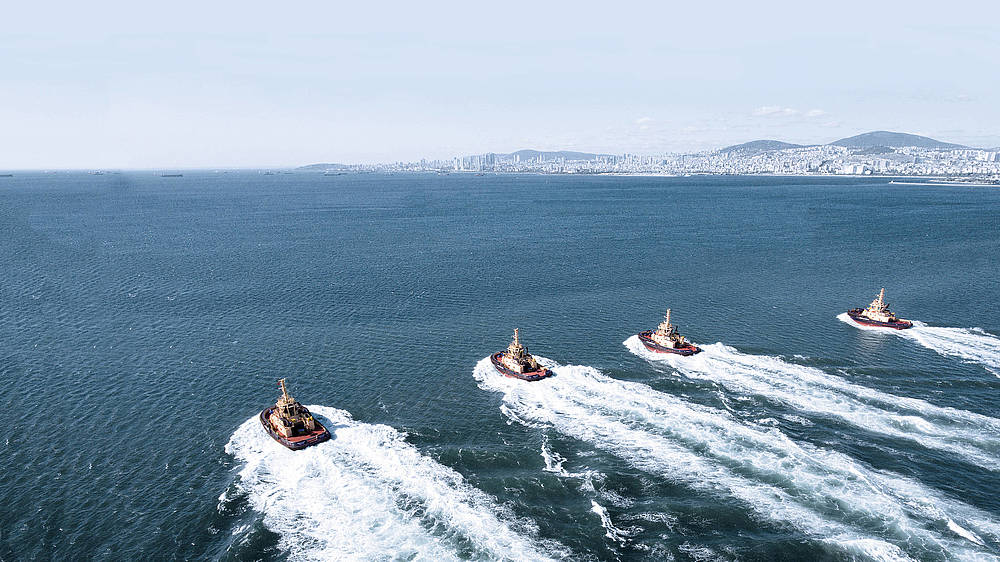 Sustainable all-rounder: SCHOTTEL EcoPeller to be installed in inspection vessel for the first time

SCHOTTEL's highly efficient EcoPellers will propel a new fishery inspection vessel ordered by the governmental Danish Fisheries Agency and under construction at Hvide Sande Shipyard. Beyond this, one… 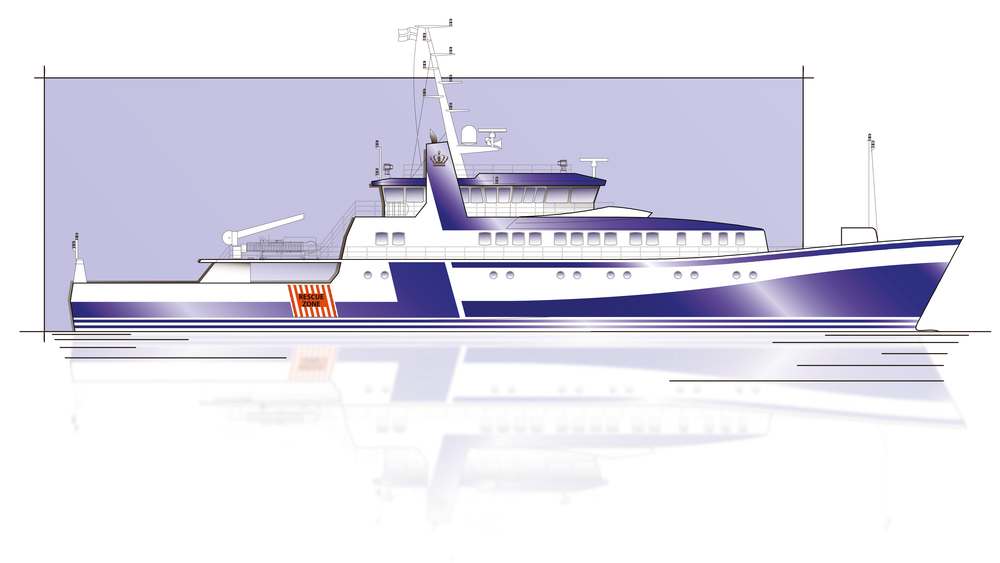